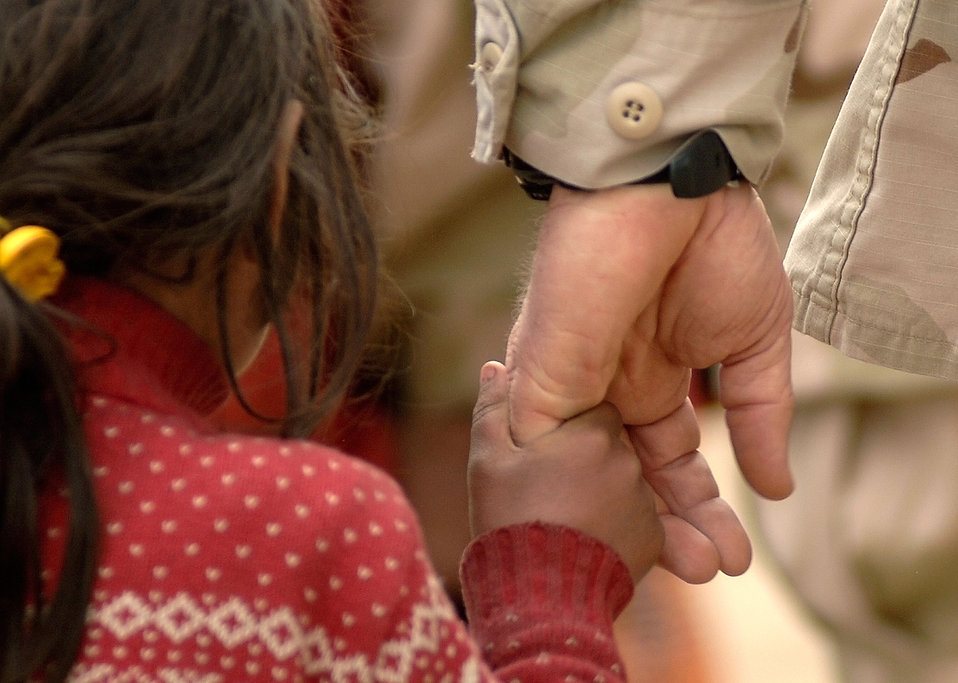 September 27, 2019, Oakland, CA  – Catholic Charities East Bay opposes the Administration’s announced intent to further slash refugee arrivals.  No one wants to be a refugee.  People are forced to flee their homelands due to war, persecution, and conflict.  The United States must not turn its back on human dignity, hope,  and compassion.   We all benefit from the success earned by the refugees who have built new lives in our communities.  They have succeeded in trades, achieved higher education, created jobs, raised families, and become wonderful friends and neighbors.  We join our partners and all people of good will  in the call for justice and mercy.